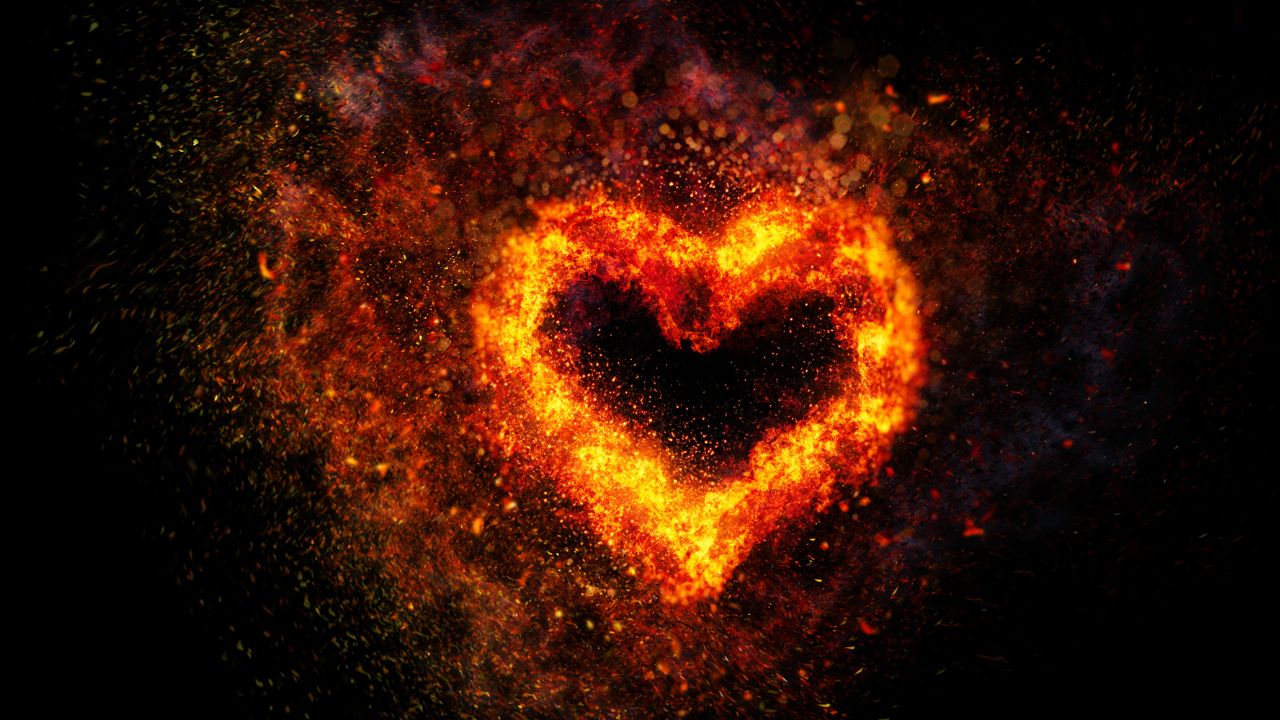 If you have not already done so, we suggest you first read our prior Advent article. Ponder a bit, then…

Picture a great emperor… no, the very greatest emperor ever. Yeah, that’s it! Picture an emperor who makes puny by comparison every president, every king, every ruler, every general—even every Marvel superhero! Now imagine this emperor is unstoppable. He and his empire will step from eternity, intrude Earth and spread throughout the entire planet.

The nature of government

Every current government and nation of any kind and size rules by decreeing right vs. what is wrong. Then they enforce its ways and expand its reach. Naturally, laws are passed to systematize all this. Some nations pass laws and create systems that seem more humane. However, there is an underbelly of every such government—the rulers and the ruled. The DNA of all such empires is encoded in up-vs.-down power and violence, competition and comparison. Security, survival and prosperity are fueled and enforced by a broad spectrum of punishments (and fear thereof).

Now picture an emperor who completely throws out all such systems and changes history. Yeah, that’s it! Picture this great emperor turning the entire world inside out and upside down. Oh, but this emperor and his ways are utterly different—unrecognizable even. His DNA, his new normal is… well, not normal. No, no, this emperor will introduce and spread an entirely different rule and reign, and culture.

Picture an emperor who is hope personified. Peace personified. Joy personified. Love personified. Whose entire reign and rule founds on and is fueled by a wholly different source: love, unfailing and unending. And this government runs on radical forgiveness, unbounded mercy and outrageous hospitality. Now there’s an emperor I could become a subject of!

But how could anyone ever cross over from their current citizenship and mindset, let alone commit allegiance to the new emperor? And how could they adapt to this utterly unfamiliar way, truth and life? It’s as though they’d have to be reborn and made anew. And then let the new emperor deliver them from the old empire to the new one. And then learn, grow and mature in a new habitat and culture.

Picture this great emperor who rejected a security detail, administrative assistants, barriers, a corner office or a crown. Picture him straight-up saying right to you, “Yup, I knew all that. Here you go. I would LOVE to do all that for you and with you… and more!”

This great emperor? He crashed into Earth 2,000 years ago. He willingly laid down all his privileges and lived fully as a human. Then, through a process both horrible and beautiful our emperor ended up stepping back into eternity. He rules from there right now. He is coming back. We celebrate his birth every year on December 25th. He forever established his empire on the earth way back then. It has been available, knowable and doable ever since.

Picture a magnificent love-fired emperor whose manifest ruling presence is in our midst—knowable, tangible, reachable—right now. Hope. Peace. Joy. Love. Presence. What more could any person need or want?

Come and Get It!

Such is the message and the reality of the season of Advent. Expectant waiting. We say, “There must be more.” And God says, “There is. Come and get it.” Let’s chase after this hard, together. What do you say? We love you. Yes, you.